The Unda team have considerable experience in delivering Flood Risk Assessment reports for individuals and businesses based in Oxford and the surrounding towns and villages across Oxfordshire. We work with a broad range of planning, property and agricultural clients including architects, planning consultants, farmers and landowners. Through extensive experience in negotiating with the Environment Agency and Local Planning Authorities we have secured a high planning approval rate for our client’s developments.

Impact of flooding on people and the economy of Oxfordshire

Flooding has a significant impact on the people and economy of Oxfordshire. Whilst it is not possible to prevent all possible local flooding, the relevant authorities, local communities and businesses can work together to reduce the risk and minimise the damage it can cause.

Oxford Area Flood Partnership (OAFP) was formed after the floods in 2003, to reduce flood risk in the Oxford Area. OAFP responds to flooding problems raised by members of the public and welcomes information that will help in understanding flooding.

The group brings together the agencies that have flooding responsibilities, including the Environment Agency, Thames Water, Network Rail, the County Council, the City Council and Vale of White Horse District Council.

The agencies each look after different parts of the vast network of pipes, culverts, ditches and rivers that carry water through Oxford. However, riparian owners (whose land includes or adjoins waterways) are also responsible for keeping those waterways open.

The agencies share information about flooding in the Oxford area and help each other to develop affordable remedies when problems involve two or more partners.

OAFP produces a booklet about flooding in the Oxford Area, and an advice leaflet. You can download these and a flood map below:

OAFP reviews the booklet each year and would be pleased to receive your comments on ways to improve it.

The National Flood Forum (NFF) is a national charity dedicated to supporting and representing communities and individuals at risk of flooding. We do this by:

The NFF works with government, agencies and local authorities on issues such as flood risk insurance, property level protection and recovery to ensure that the needs of flood risk communities are represented

The NFF also provides a strong and independent voice that represents the interests of people affected by flooding. This includes working closely with national and local government agencies, flood protection companies and the insurance industry, as well as flood action groups to ensure that the views and issues of those at risk of flooding are taken into account when decisions are made.

The Flood Water Management Act 2010 requires county councils to lead the coordination of risk management for surface water, groundwater and smaller watercourses in their area.

The Local Flood Risk Management Strategies consultation has now closed and the final strategy document will be published shortly. The draft local strategy can be downloaded from here.

To enquire about the strategy please E-mail floodmanagement@oxfordshire.gov.uk. Or visit:

History of flooding in Oxfordshire:

A reminder from history: the floods of 1947. This flood was much bigger then any of recent years, but such a flood can, and almost certainly will, come again; there will also be many lesser floods: see the flood risk calculator. Some photos from the summer 2007 floods here. However weeks of heavy rain in the winter of 2014 also brought wide spread floods across Oxfordshire. 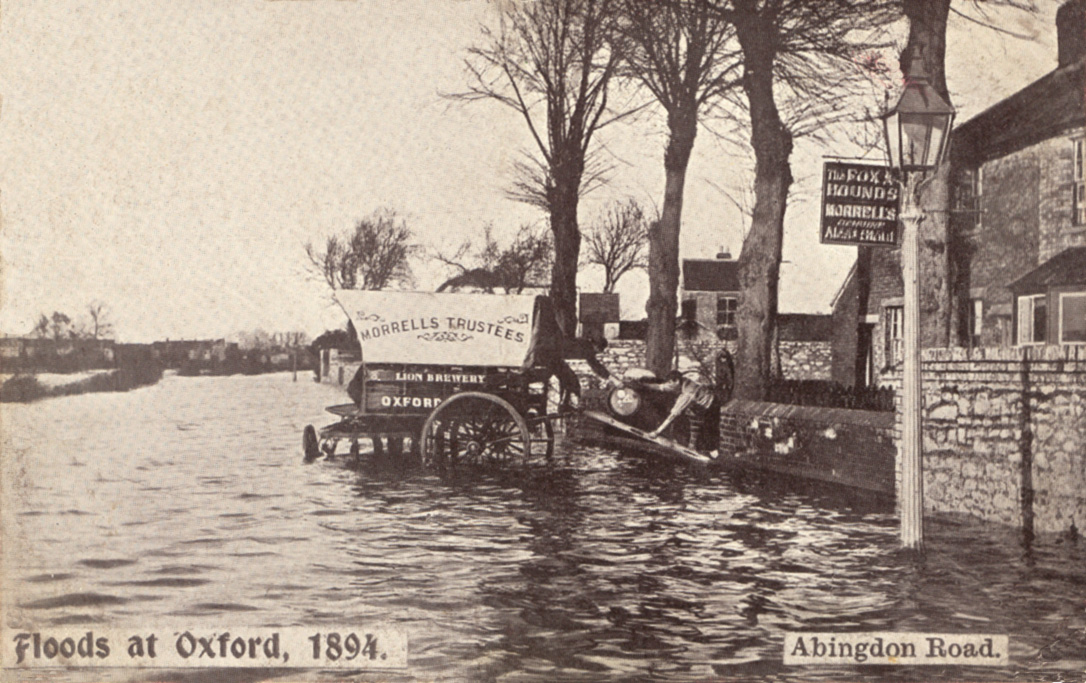 The Unda team have detailed local knowledge of the Oxford area, having carried out many Flood Risk Assessment reports for sites across Oxfordshire. We provide a complete end to end service, negotiating with the Environment Agency, Insurers and Planning Authorities on your behalf.

Find out how we have helped clients across Oxfordshire to better understand the risk of flooding to their private and commercial property. Get in touch with our Flood Risk Assessment team today, by calling +44 (0) 1293 214444. 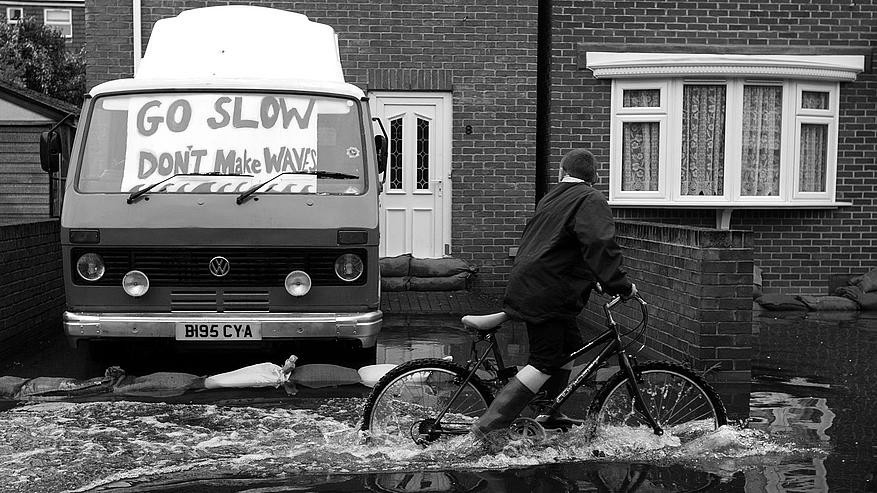 Lead local flood authorities are responsible for managing the risk of flooding from surface water, groundwater and ordinary watercourses and lead on community recovery, including making sandbags available to those that need them. Oxfordshire County Council is the lead Local Flood Authority for the Oxfordshire area. To report a flood telephone 01865 792422 or email.

If there is a flood:

If you, your business or your development is based in Oxford and you have been advised to seek a Flood Risk Assessment (FRA), you may need one for one of the following reasons:

Planning – If you are a planning consultant or property developer, you may be required by law to conduct an FRA for the site you are planning to develop on.

Property – If you are a home buyer, you may have been advised by your conveyancer to seek an FRA.

Insurance – If you have been refused home insurance on flood risk grounds or if your home has been identified by your insurance company as being at high-risk of flooding, you may need an FRA.