Before investing in a site or potential development it is crucial to understand the implications of flood risk – in terms of planning, the viability of your proposed development, and how insurance may effect resale.  Flood risk information – in the form of a Flood Risk Assessment – should be obtained at the pre-acquisition stage if purchasing the site, or pre-planning stage if the property already existed in the portfolio.

Unbeknown to the developer the site was located within a high risk tidal flood zone (Flood Zone 3). In hast, the developer demolish the dilapidated bungalow on the site before obtaining full planning permission for the 2 new single storey bungalows from the Local Planning Authority.

Unda had been approached by the developers’ architect post-demolition of the property, whereupon the architect presented the plans for proposed 2 new single storey bungalows. On viewing the plans Unda recommended that 2 double storey properties should be proposed on the site. The Local Planning Authority had already rejected this proposal, due to other planning restrictions (not flood related).

As the existing dilapidated bungalow had already been demolished, the Environment Agency (who are a statutory consultee in the planning process in this instance) objected to the application, and the Local Planning Authority refused to grant permission for the property to be rebuilt due to the inherently high risk of tidal flooding on the site. The developer is now faced with a lengthy and costly appeal process and a significantly devalued site. 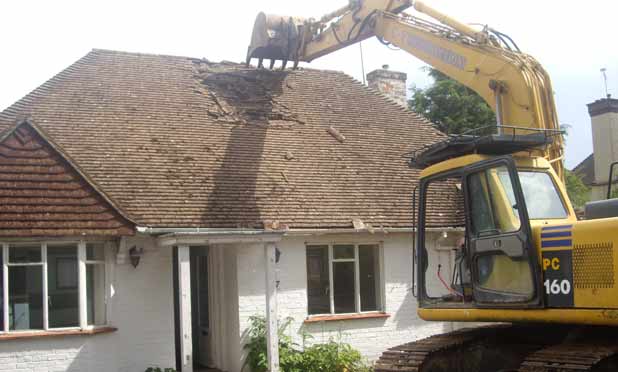 If the developer had understood the level of flood risk posed, and its implications prior to purchasing the site or embarking on his construction program, he would have been better placed to mitigate the risks and potentially turn a profit on the site.  Had a Flood Risk Consultant had been involved in the project at the pre-acquisition stage, the developer would have also greatly reduced the amount he had spent on professional fees with the planning consultant and architect.

Unda has also been involved in a commercial site in the midlands which a supermarket chain looked to develop a new store on a site which they had purchased historically and held in their existing property portfolio. While development on the site was feasible, the intended development has since proved unviable due to large areas of the site which are unable to be developed due to flood risk. This demonstrates is not just small developers which can be caught out by this lack of information on flood risk at key decision stages in the project. It’s crucial for land investors investigate and understand not just the flood risks associated with the site but the planning, insurance and operational implications of flooding which relate to the site. 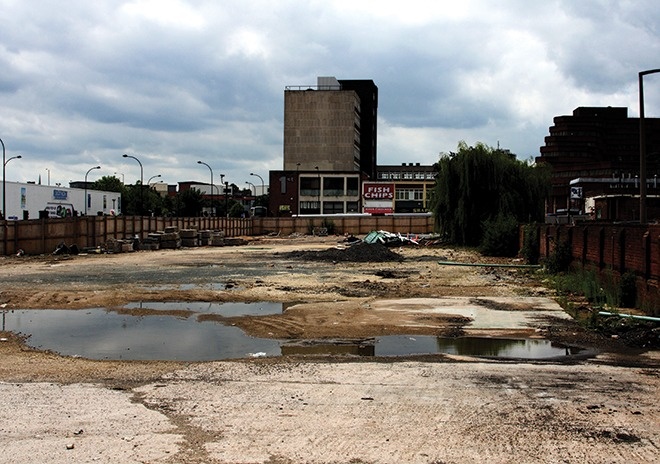 By better understanding the flood risk implications, the developers’ loss could have been greatly mitigated or even avoided.

While this is a worst case scenario, it’s far from uncommon for a developer or investor to purchase a site whilst being unaware of potential planning restrictions due to flood risk. We would always recommend that an investigation of flood risk is carried out if you intend to redevelop the site. If flood risk is flagged as a potential issue, Unda are able to offer fast, full and comprehensive feasibility studies to detail the potential implications and restrictions for the intended development.