Driving Into Flood Water – Is It Worth the Risk? 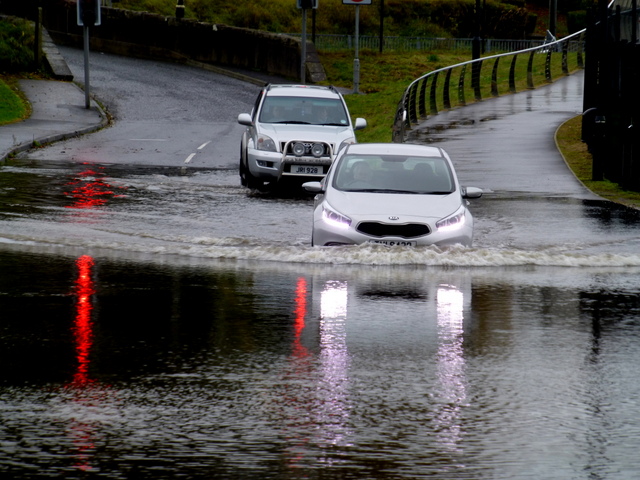 Driving Into Flood Water – Is It Worth the Risk?

A recent survey of 18 000 AA members revealed that two-thirds of drivers would risk driving through flood water, despite it being the leading cause of death during a flood.

The AA has published records that show more than 14,500 drivers have been rescued from floods since 2013. These findings have been ranked in order of the number of rescues per location. The road with the highest amount of driver rescues, a total of 101, is Rufford Lane in Newark, Nottingham. 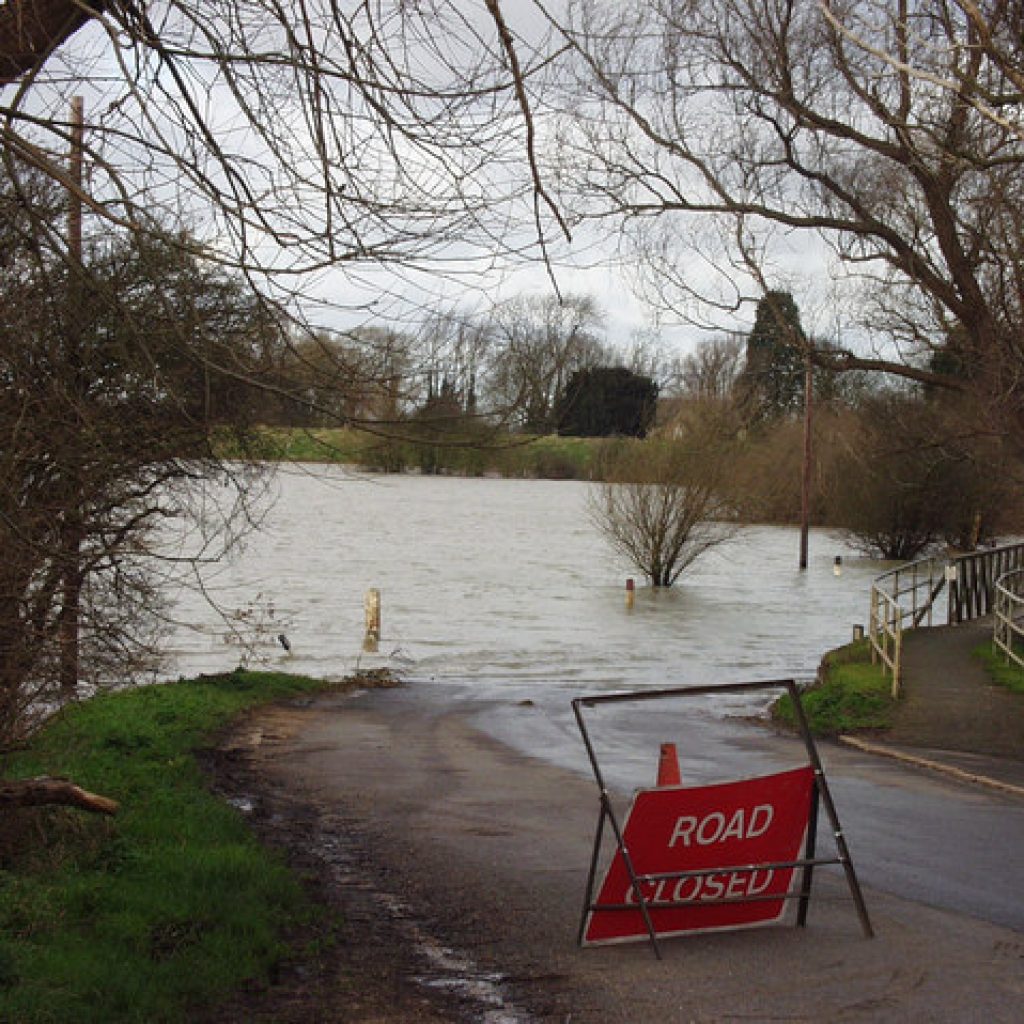 The ten highest call out areas are as follows:

The survey also revealed that men are more likely to drive through flood water than women. When asked, 72% of male respondents admitted that they would attempt to cross a flooded road, compared with 60% of women.

With it just taking 30cm of water to float a family car people put their own life or those of their friends and family at risk during a flood.

Driving through flood water can also cause serious damage to the vehicle, with three-quarters of flood-damaged cars ultimately being written off, according to the Environment Agency.

In response to this information, the Environment Agency have urged those travelling long distances during the winter to check for flood warnings along their route.

If you have ever had to get through or around flood water then you may live in a flood prone area. Contact us about getting a flood risk assessment for your next property purchase or development.