Storms cause floods, which can be devasting with long-lasting and diverse consequences. On the coast, floods arise as a result of high sea levels. The UK has historically suffered major coastal flooding events including the 1607 flood, which is estimated to have killed more than 2,000 people around the coasts of the Bristol Channel; and the storm of 1953 in which 307 people were killed and 24,000 people fled their homes.

The latter storm was important in identifying a need to better understanding coastal flooding, leading to the development of storm surge forecasting and the building of the Thames Barrier in London. However, the continued threat of serious coastal flooding was apparent during winter of 2013–2014 when the UK experienced a series of significant coastal flooding events, including a major North Sea flood. 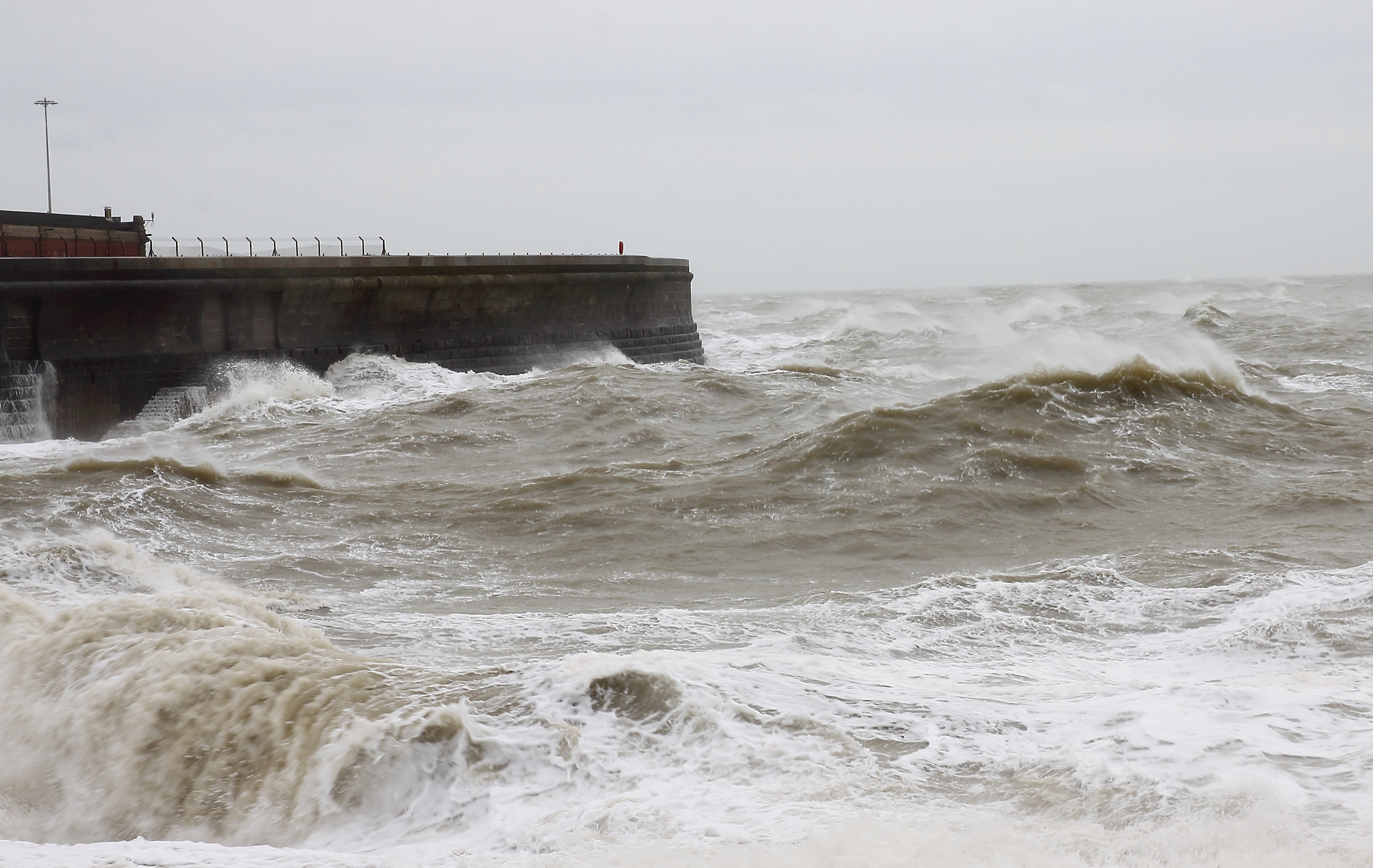 These events prompted a collaborative effort between Scientists at the University of Southampton, the National Oceanography Centre and the British Oceanography Data Centre to create a database of coastal flooding over the past 100 years. ‘SurgeWatch’ http://www.surgewatch.org/ contains information about 96 large storms taken from tide gauge records, which record sea levels back to 1915. It shows the highest sea levels the storms produced and a description of the coastal flooding that occurred during each event.

Lead author Dr Ivan Haigh, Lecturer in Coastal Oceanography at the University of Southampton, says: “The winter of 2013/14 saw some of the UK’s most extreme sea levels, waves and coastal flooding for several decades. During this period storms repeatedly subjected large areas of our coast to enormous stress and damage, reminding us of the real and ever-present risks and challenges facing coastal communities today.”

Professor Kevin Horsburgh, Head of Marine Physics and Ocean Climate at the National Oceanography Centre, says: “This new database allows us to improve our understanding of the statistics of extreme sea levels around the UK. Coastal flooding remains a threat to life and to economic and environmental assets.  Even if there is no future change in European storminess, the slow rise in mean sea level will increase the number of times that defence thresholds are exceeded. This database is a useful tool for coastal engineers and planners who are concerned with changes to extreme sea levels.”

SurgeWatch is currently free and available to a range of users, including scientists, coastal engineers, managers and planners. The team aim to expand and update the database and are appealing for the help of the general public.

Dr Matthew Wadey, a postdoctoral researcher in Ocean and Earth Science at the University of Southampton, adds: “Do you have any photographs of coastal flooding from recent or past events, which you are willing to share with us? We would like to compile and investigate these in order to improve our understanding of exactly which areas were flooded and to what water depth. Photos can be easily uploaded to our website.”

Prompted by people asking “Just how unusual was the 2013/14 season?” the researchers spent over 18 months compiling records of high sea level events and coastal flooding going back 100 years. Using meteorological data, they were able to identify the large storms that produced these high sea levels, investigate the weather conditions and track of each storm. They then spent many thousands of hours reading old reports, books, news articles, blogs and websites, to estimate the extent and scale of the coastal flooding.

Elizabeth Bradshaw, data scientist at the British Oceanographic Data Centre, says: “Was the 2013/14 season unusual? Yes, very much so. Seven out of the 96 events in the 100-year database occurred during the 2013-14 storm surge season. Two of the events (5 and 6 December 2013 and 3 January 2014) are ranked in the top ten, in terms of height of sea levels. Both of these events also rank highly in terms of spatial footprints, i.e. they impacted very large stretches of the UK coast.”

Robert Nicholls, Professor of Coastal Engineering at the University of Southampton, adds: “The fact that the damage was so limited during the December 2013 and January 2014 storms, compared to the tragedy of January 1953, during which 307 people were killed along the UK’s North Sea coast, is thanks to significant government investment in coastal defences, flood forecasting and sea level monitoring. It is therefore vital we continue to invest in defences, forecasting and monitoring and continue to update this new database.”