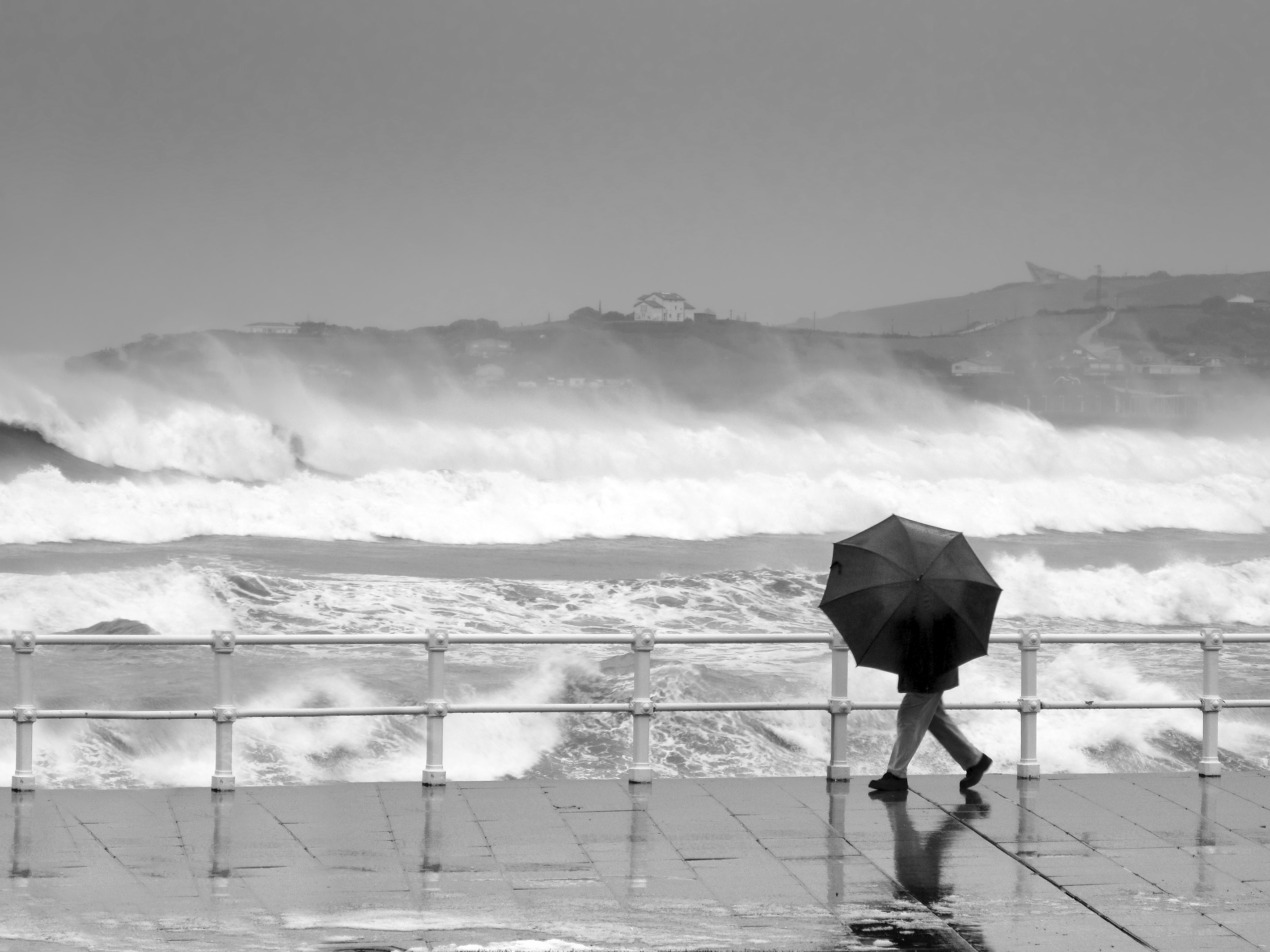 A number of storms have already taken place over the UK and Europe in 2019, and the European Environment Agency says over 100 major damaging floods have occurred within the last five years.

Whilst we may not have seen anything as devastating as the 1987 storm in more recent years, climate change is leading to an increase in regularity of major storms and associated flooding.

The First of The Year

The first UK storm of 2019 was Storm Erik, taking place over the 8th-9th February over the UK and Ireland, with gusts reaching up to 86mph, and resulting in two fatalities. This was closely followed by Storm Freya at the beginning of March, which covered ground from the UK through to France and Germany. Two people were killed in Germany, and gusts reached up to 94mph.

Just a week a later, Storm Gareth hit the UK and Ireland, with wind speeds of up to 81mph recorded in Donegal, Ireland. The central pressure of the storm fell 37hPa in 24 hours, leading to explosive cyclogenesis (also known as a “weather bomb”), and prompting a much more vigorous storm than expected.

This weather front also brought heavy rainfall to parts of Wales and Northern England the following week, leaving over 40 properties flooded in Llanrwst, after 136.6mm of rain fell in a 24-hour period.

We may not be able to reverse climate change, but there are ways to lessen the impact of the devastation caused by storms and flash floods, and the National Flood Forum recommends engaging the services of a professional flood risk consultant to create a strategy to protect your property as well as during any planning process.

Whilst the main storm season is over in terms of wind and rain we may still see torrential rain as we move into the Spring and Summer. Flooding in Summer periods can be common and on dry ground flash floods can be a real issue. Of course, a British festival would not be the same without some flooding either! No matter what time of the year flooding is a potential issue and planning for it as we build new homes and other buildings is critical.