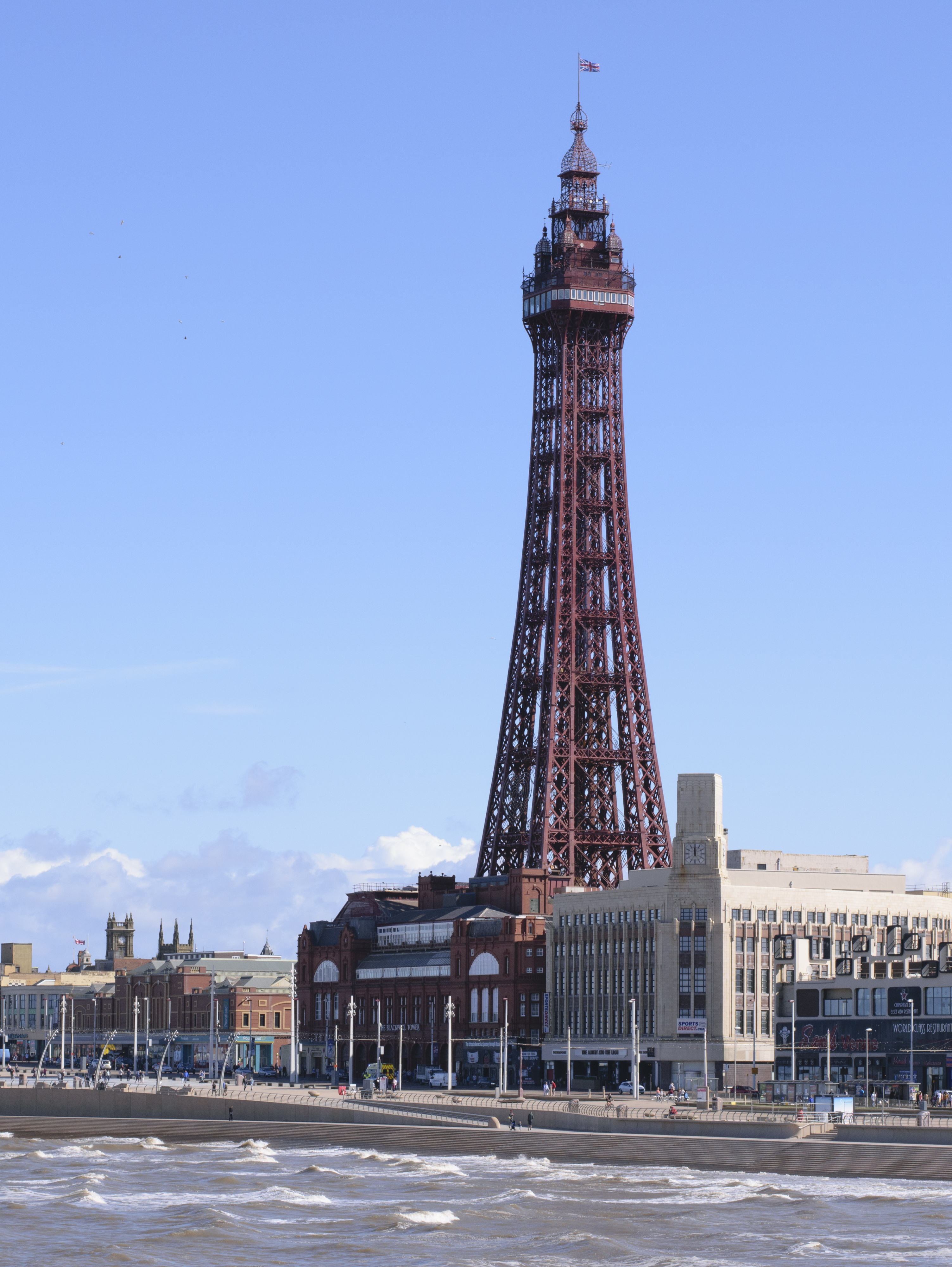 Last October Blackpool finally opened its brand new £27.1 million flood defence system. It was certainly a huge undertaking by the construction firm Balfour Beatty and has been generally welcomed by residents and officials alike.

This iconic beach front is perhaps not known for big waves but is certainly no stranger to bad weather. For sometime now the old defences were simply not up to the job in terms of keeping the seawater from coming over and causing disruption on the famous promenade and further into the town.

These videos show some of the issues:

The system itself was installed at Anchorsholme and is designed to protect the now famous trams and tram lines that run along the front. But it is also there to protect some 5000 properties too. Tourism is the main income for the area and the new system’s overall aim is to allow this to continue. Flooding in the area has caused serious damage to tourism along the promenade in the past but this system is quoted as being able to protect it all for the next 100 years.

As well as the obvious benefits of the new sea wall it was also designed with people in mind too. The wall itself now increases the amount of walking space there is and makes access from the seafront into the town far easier. It is a great example of flood defences being designed to not only do it’s job but also be sympathetic to the local area and have secondary benefits.

The scheme itself was funded by the Environment Agency through government grant aid. It forms just part of the Fylde Peninsula Coastal Programme which is a partnership between Fylde councils and the Environment Agency. The aim of which is to reduce flood risk to people in the area but also to develop local historic and natural environments.

The whole project has certainly been a collaborative effort. Each party involved has been publicly thanking the others from local residents groups, the local councils, construction companies, the EA and the Government.

If you would like a flood risk assessment for a planning application in Blackpool or other areas where flooding is an issue then get in touch today.