Election 2015 – Flood Risk and Flood Defence Spending. How do the main political parties intend to tackle the issue of flooding?

In the lead up to the 2015 General Election, Unda has reviewed the major political parties’ manifestos with particular focus where each of the parties stand on addressing the issue of flooding.

More than the political parties realise, their pledges concerning; climate change, building new homes, protecting the environment and improving the planning system are under close scrutiny by the all-important voter if they have ever been an unfortunate victim of flood.

So how to the political parties intend to tackle the issue of flooding?

Green Party – key points of the Green Party manifesto relating to flooding include;

Liberal Democrat’s – key points of the Lib Dem manifesto relating to flooding include;

UKIP – key points of UKIP’s manifesto relating to flooding include;

The Labour Party’s – key points of the manifesto relating to flooding include;

Read detailed extracts from the Election 2015: The Labour Party Manifesto pledges on Flooding in full here.

All this comes against the back drop when all three party leaders (Cameron, Clegg and Miliband) in February 2015 made a rare show of unity in a cross-party declaration by signing a joint pledge to tackle climate change.  The aim of which is to protect the UK’s national security and economic prosperity. The declaration was hailed as “inspiring leadership” by Al Gore, former US vice president. The world’s governments have pledged to tackle climate change and have set a UN summit in Paris in December 2015 as the deadline for a global deal. The Conservative, Liberal Democrat and Labour leaders have pledged “to seek a fair, strong, legally binding, global climate deal which limits temperature rises to below 2C”, the level seen as the threshold of dangerous global warming.

Overlook the marginal parties at your peril

Even the marginal parties appreciate addressing the issue of flood in their manifesto’s will go a long way to winning that all important vote on 7th May.

UKIP pledge in their manifesto to match-fund grants made by local authorities towards helping recovery from environmental disasters (e.g. flooding) and would replace the current National Planning Policy Framework (NPPF) (the official document that regulates the assessment of flood risks and their appropriate mitigations to the planning process)  and introduce fresh national planning guidelines.

While the Green Party manifesto goes into great detail how they would address the issue of flooding from simplistic planning measures such as; preventing new building on flood plain and by encouraging storing water in uplands through full river system management – including wetland restoration, natural regeneration, allowing rivers to meander and allowing flooding upstream. Water management needs to become part of the rules for farming subsidies. To fiscal measures such as We would give an extra £1 billion a year to local authorities and the Environment Agency to spend on assisting communities with flood protection

Finally, everyone is in agreement that the issue of flooding in the UK has shot up the political agenda since the country endured its wettest winter in 2013/14 since records began in 1910. Find out more about Flood Risk Assessment. 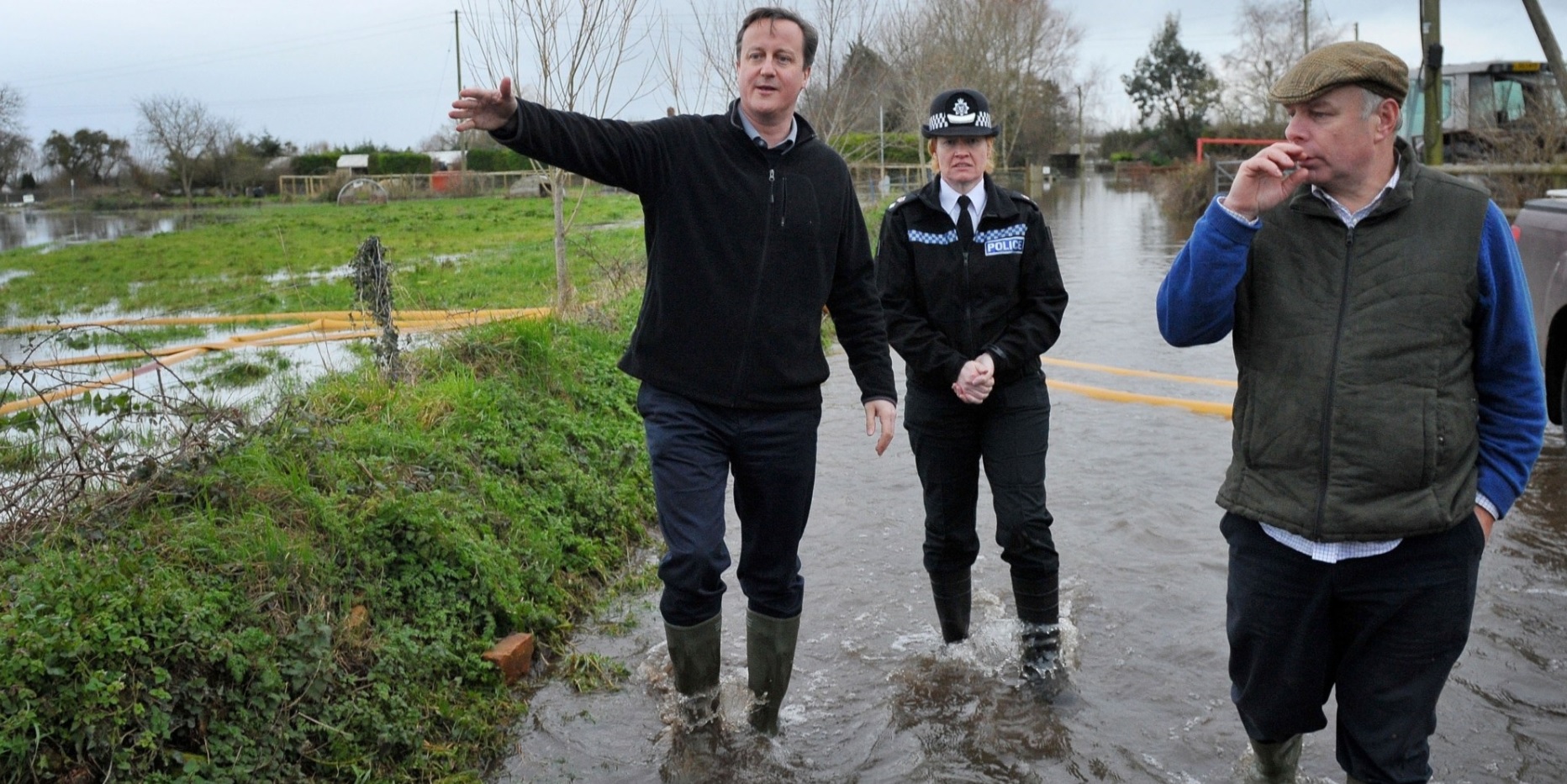