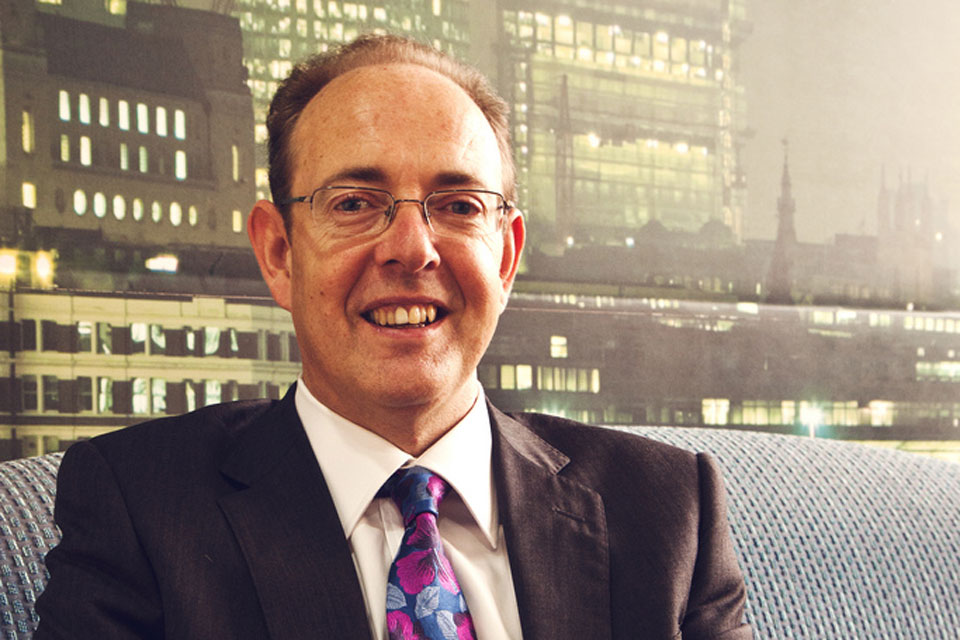 The Chief Executive of the Environment Agency, Sir James Bevan recently delivered a speech in London and made some very good points indeed!

Well, he wasn’t calling the audience stupid. The term “it’s the economy, stupid” came from the Bill Clinton’s campaign strategist James Carville and was a simple way of reminding himself and the president to focus on the most important thing. In fact Sir James Bevan worked in Washington during the Clinton administration and so co opted this term as part of his speech. The point of the original phrase was partly from an old Harvard Business School tactic of making sure “the main thing, really is the main thing”. In other words focus on what is important. Sir James went on to say that afer more than three and a half years in his post it took him a long time to realise what the “main thing” for the Environment agency was and that was the climate emergency. He went on to say

He painted a very clear and unambiguous picture of global heating causing both more extreme rainfall, rising sea levels and drier summers for the UK. It is a very real and worrying contrast that flooding is on the increase in many areas, and poses a serious threat, but during the summer months the water available for homes can run very low indeed. According the Sir James the summer of 2018’s long dry spell saw three times as many environmental incidents involving things like fish kills and water pollution due to the low water levels.

He also talked of point he calls the “jaws of death” which he suggested could be reached some 20 years from now. This is the point at which the growing demand for water and the diminishing supply finally cross on the graph and we move into a state of water deficit we cannot get back out of. This may seem very hard to imagine considering the recent rains but short term heavy rain is not what makes for a long term supply.

Sir James went on to talk about the government response to the climate emergency. The government in a democracy should pretty much do what the voters ask and right now voters are very clearly asking for action. He cited the Extinction Rebellion protests and Greta Thunberg as clear signals to any government that voters know what is going on and they want something done about it. But he made it clear that businesses, NGOs, public sector bodies and other organisations also need to play a big role.

Changing How We Live

The speech also included some very good advice and points about how we all live and how that must change. He said “we need to have less stuff and use it better” which is about as clear as it gets. He also discussed “having an economy based on creating things people don’t need with resources we can’t replace is madness” and said that is just a fact of reality not some kind of Marxist statement.

We Can Do This!

The speech finished on a more upbeat tone saying it was easy to be daunted and almost give up but that it was not insurmountable and we can do it!

“Humans caused this crisis. Humans can fix it.”

The final quote in the speech was from a Youth MP for Bury at a Flood and Coastal Erosion conference where she said “you have the power to make or break my future” and what a poignant way to end a great speech which can be read in full here https://www.gov.uk/government/speeches/its-the-climate-emergency-stupid