Do You Know if You Are in a Flood Risk Area? 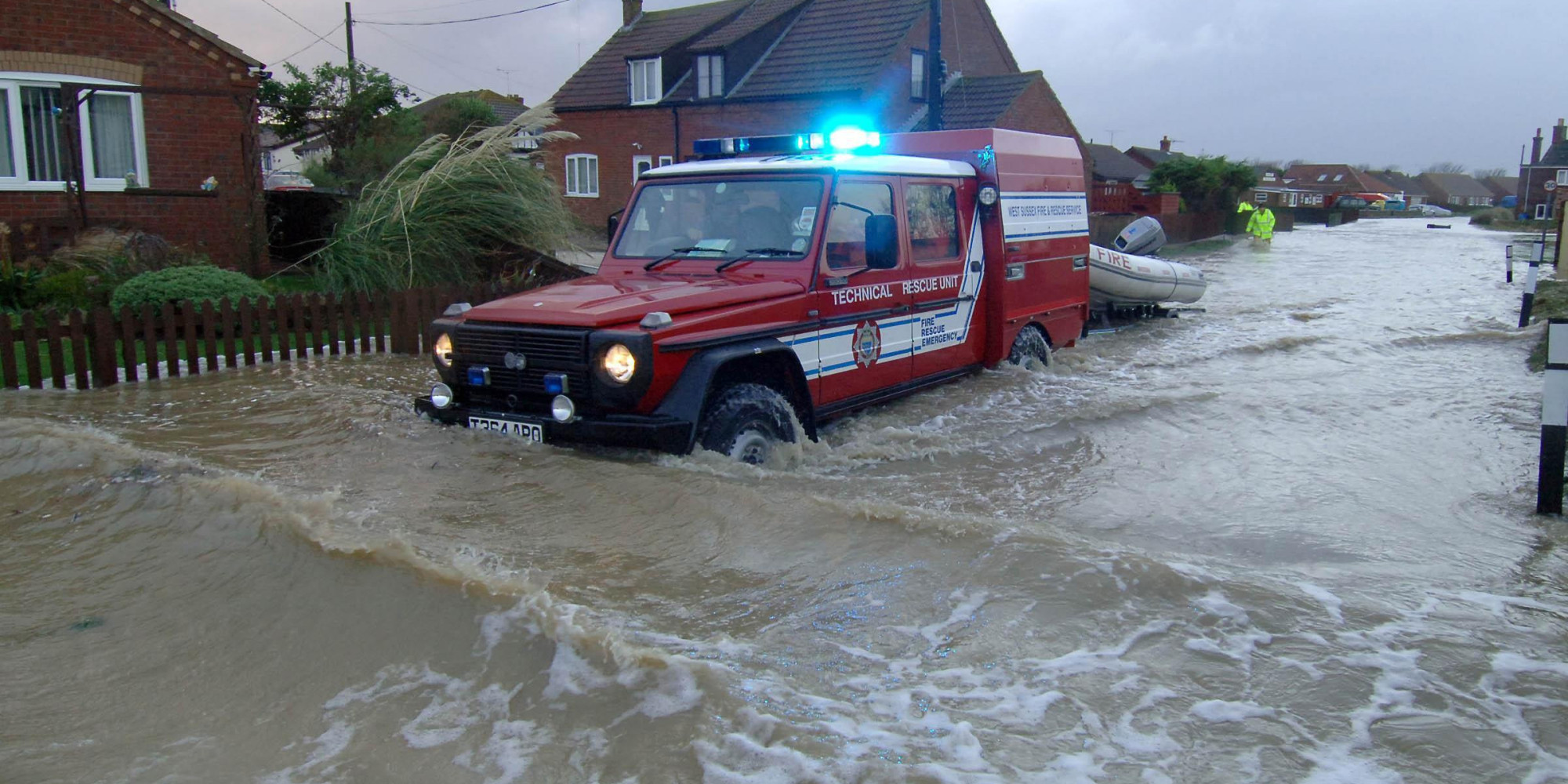 Do You Know if You Are in a Flood Risk Area?

According to a recent YouGov survey, near 53% of adults in the UK admit to never having checked flood risk in their area. This rose to 63% in Scotland alone, and reached 75% in Northern Ireland. Further lack of awareness on the subject became apparent in testing consumer knowledge – near 13% of adults would not know where to find flood risk information on any property, while only 25% would know to contact the Environment Agency and utilise their online facilities.

The survey was launched in light of changing perceptions on flooding, falling just short of 10 years later than the devastating UK floods of 2007. As quoted by the BBC these floods, which impacted areas across the UK (particularly the midlands), affected near 48,000 homes alongside businesses – leading to a total loss of £3.2 billion to the UK’s economy. Surprisingly the survey revealed that despite little knowledge and action taken in protecting homes, 31% of those questioned confirmed that their biggest concern, having been found at risk of flooding, would be the potential for loss or damage to personal possessions.

While the loss of personal possessions seems invaluable, the financial damage that severe flooding can bring has become a harsh reality to many. Near a quarter of affected households in the 2007 floods were not insured, and the Environment Agency estimate that unless drastic change in attitude follows the average annual cost of flood damage could rise by 60% between said event and 2035.

Utilising online facilities provided by the Environment Agency can therefore become extremely useful in understanding the level of risk of flooding in an area or property. For instance a Flood Information Service is provided by the GOV.UK website in conjunction with the agency, allowing one to check for flood warnings in their area, while there is also option to check for the long term risks to flooding that a property may face.

Once the level of risk is understood, the necessary precautions can then be carried out in anticipating such floods – whether it be through investing in insurance schemes, or in small scale preparations like personal flood plans. Understanding the risks of flooding that your property can face is important when choosing to invest in insurance schemes, as premiums are often overestimated in light of previous flooding events in any nearby area. Unda’s experienced consultancy team can provide you with a site-specific flood risk assessment for this very reason, which can also be useful in response to the insurance companies that specifically request one be carried out. Many insurance companies also provide additional advice on protecting homes; for instance Direct Line provide online information on making a home permanently flood resilient, as well as temporarily protecting possessions in the short term – such as through using sandbags or storing possessions as high up as possible.

Both long and short term movements towards protecting homes and properties from flooding can only begin with initially understanding the level of flood risk they may face. If you would like to learn more about obtaining a Flood Risk Assessment for your property, do not hesitate to contact us here at Unda.