The Thames Barrier – is it still fit for purpose?

The Thames Barrier – is it still fit for purpose?

In 2014, the Thames Barrier was closed 48 times. That’s more often than in all previous years combined since it began its job of protecting London from flooding in 1982. The Environment Agency have said there are no plans to update the barrier until at least 2070. Will this be too late? We wanted to take a look at the past, present and future of Britain’s most famous flood defence.

The Thames has form. The earliest recorded flood in London was reported in the Anglo Saxon Chronicle in 1099! The last time central London was severely flooded, in 1928, 14 people were killed. In 1953, a huge tidal surge in the Thames estuary caused 100 metres of sea wall to collapse in the East End of London.  There were over 300 casualties and £5 billion worth of damage (in today’s money). 30,000 people had to be evacuated from their homes. The devastation triggered a major rethink in how London was to be protected against floods. 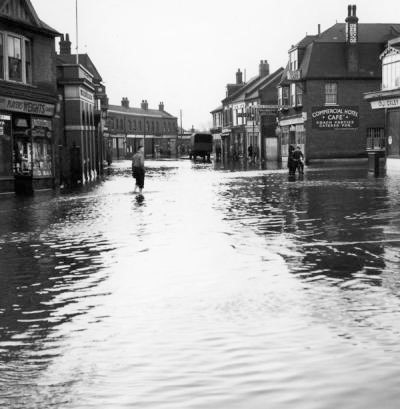 Early proposals for a flood wall across the Thames were scuppered because they would have blocked the busy Thames river traffic. Eventually, Charles Draper came up with an idea of rotating gates. The design was based on the brass gas taps that were common in houses at the time.

How does it work?

Low pressure in the Atlantic can spell storms for London. Strong winds drive surge tides south towards the Thames estuary. When a storm surge combines with a particularly high tide in the North Sea, extra water is forced back up the Thames, causing floods. 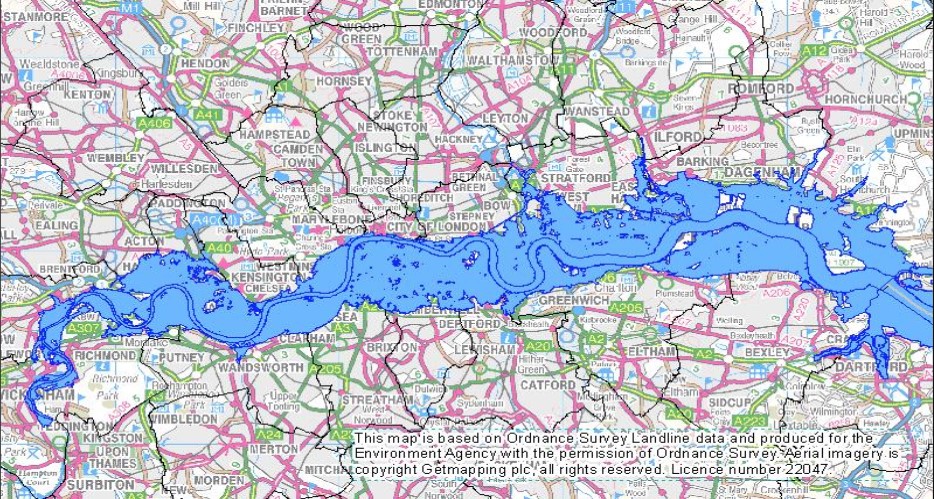 The ten steel gates that form the barrier span 520 meters across the river. The four main gates are 15m high (as high as a 5-storey building), span 61.5m and weigh 3,300 tonnes each. When open, the gates lie flat on the river bed, allowing ships to pass through. When water levels in central London are predicted to rise above 4.87 meters, the gates rotate upwards to block the passage of water. The gates can also take an ‘underspill’ position, where a small amount of water is allowed to pass under the gate and up the river.

The gates are shut at low tides so that the flow of the Thames does not build up when they are shut. It takes 75-90 minutes to close the gates, but this can be done faster in an emergency. Workers then wait for the waters to reach the same level on either side before reopening the barriers. 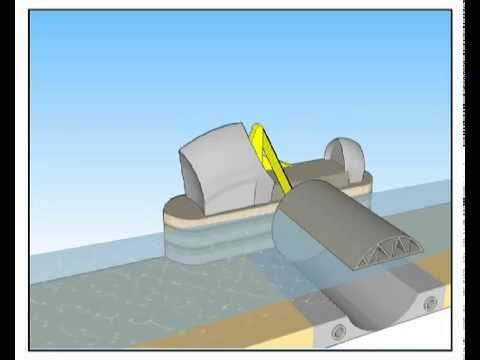 In 2013, Dr Richard Bloore (an engineer who had previously worked on the Thames barrier) warned that a new defence should be planned urgently. He said that when the barrier had been built “nobody had heard of global warming” and that flooding in London would be “disastrous”.

The barrier was closed more times in 2014 than it had been in its entire previous lifespan combined. If this becomes the norm, a report warned that the reliability of the barrier could be affected. Although predicting that the barrier will need to be closed more and more often as a result of rising sea levels, the report acknowledged that repeats of 2014 were unlikely. In fact, with slightly smaller sea level rises than originally predicted and improved maintenance techniques, the Environment Agency predicts that the barrier will provide sufficient protection until 2070. 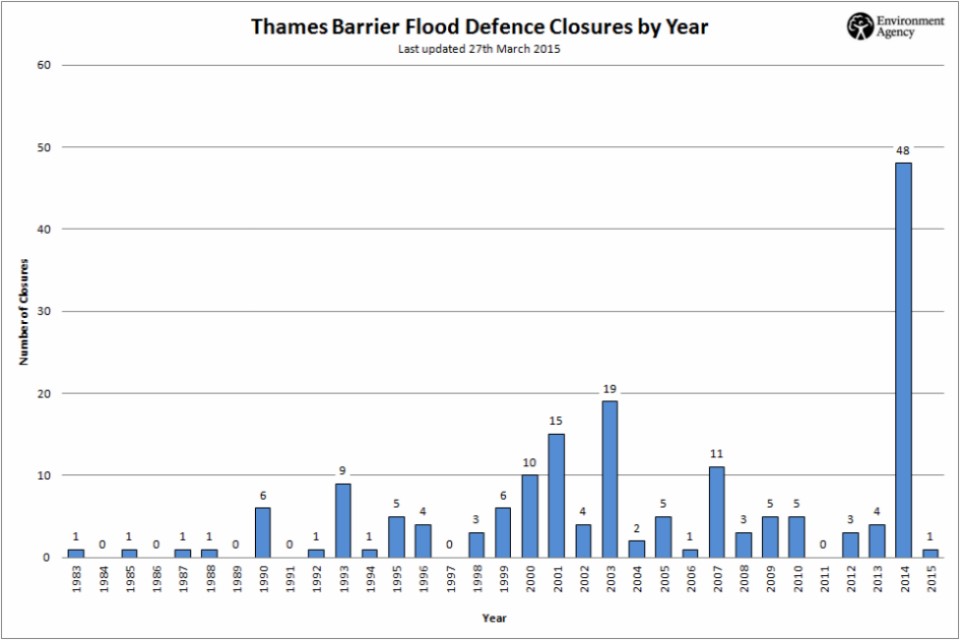 Thames Estuary 2100 (the project tasked with protecting London and the people living in the Thames Estuary from flooding now and into the next century) predicted that many of Thames’ flood defences will reach the end of their lifespan in the next 50 years. For the foreseeable future, it seems that Thames barrier will continue to provide Central London with a higher standard of protection than anywhere else in the country.

What does this mean for homeowners and developers?

While failure of the Thames Barrier may not be the biggest threat to Londoners, there are multiple other reasons why flood is a growing risk for householders and businesses in the capital.  For instance, the recent trend towards paving front gardens increases risk of surface water flooding. Many London houses are also at risk of groundwater flooding. Several London Boroughs now require assessment of the impact of basement construction on neighbouring properties and the wider environment. It is important to carry out a flood risk assessment when purchasing or developing a property in London.